"Like today, the consequences of climate change were not the same everywhere": Monsoon and Emigration in 3rd Century Roman Egypt 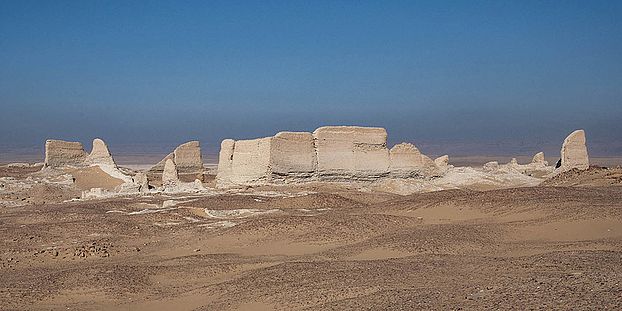 How could the absence of monsoon rains in the Ethiopian highlands cause the migration and devastation felt in Middle Egypt? What evidence do we have for the climate of third century North Africa? Combining environmental data with historical sources for the first time Prof. Dr. Sabine Huebner analyzes settlement decline in the formerly highly productive Fayum region:

"Climate Change in the Breadbasket of the Roman Empire—Explaining the Decline of the Fayum Villages in the Third Century CE", Studies in Late Antiquity (2020) 4(4): 486–518.